Exenture Global participated and was one of the sponsor’s at Intersec 2017 . It is the world’s largest trade fair for security, safety, and fire protection systems held at the Dubai International Convention and Exhibition Centre from January 22-24.

The 19th edition of the annual trade show was opened by His Highness Sheikh Mansoor bin Mohammed bin Rashid Al Maktoum, who was accompanied by senior government officials, organizers, and high-ranking representatives from the regional security industry. 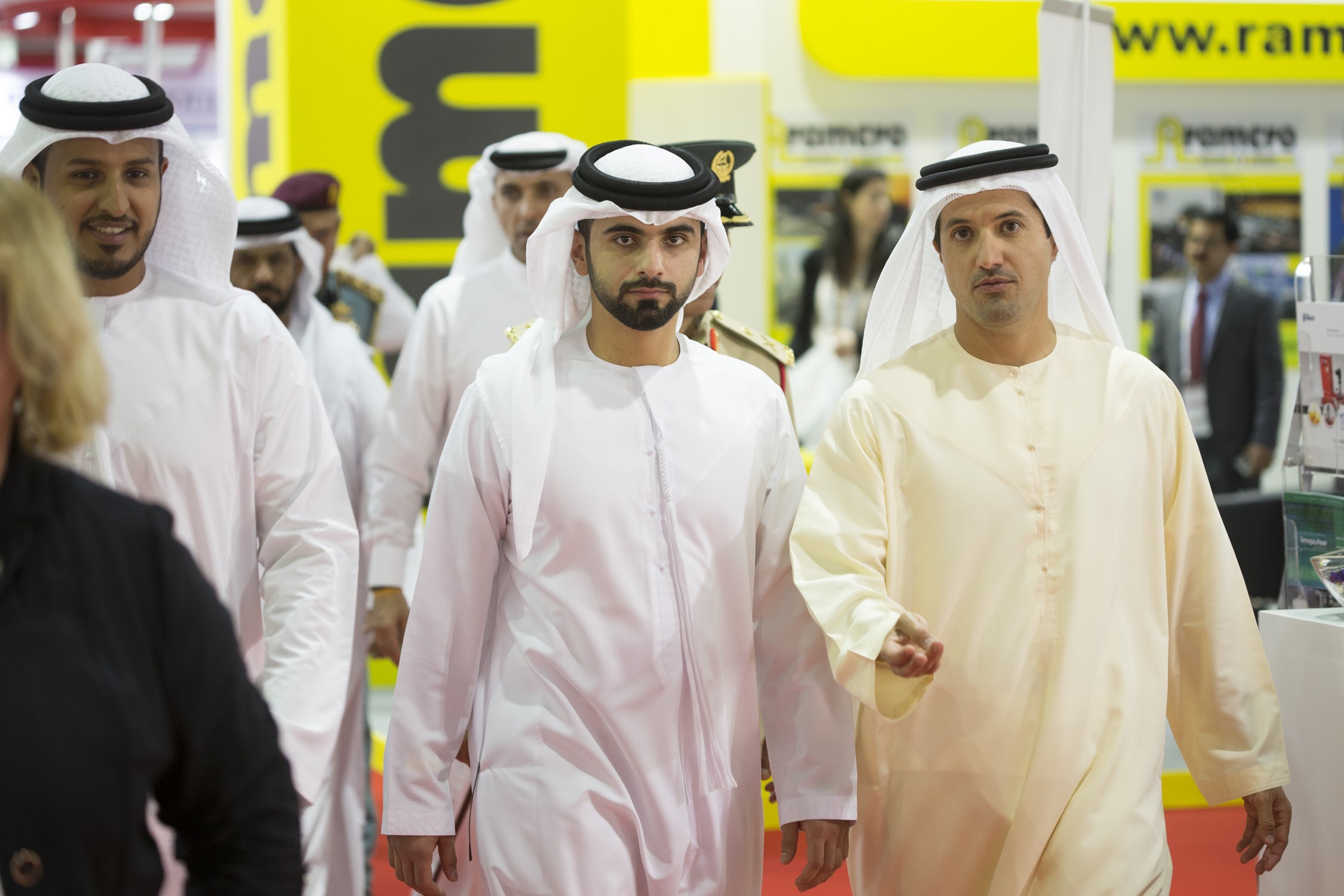 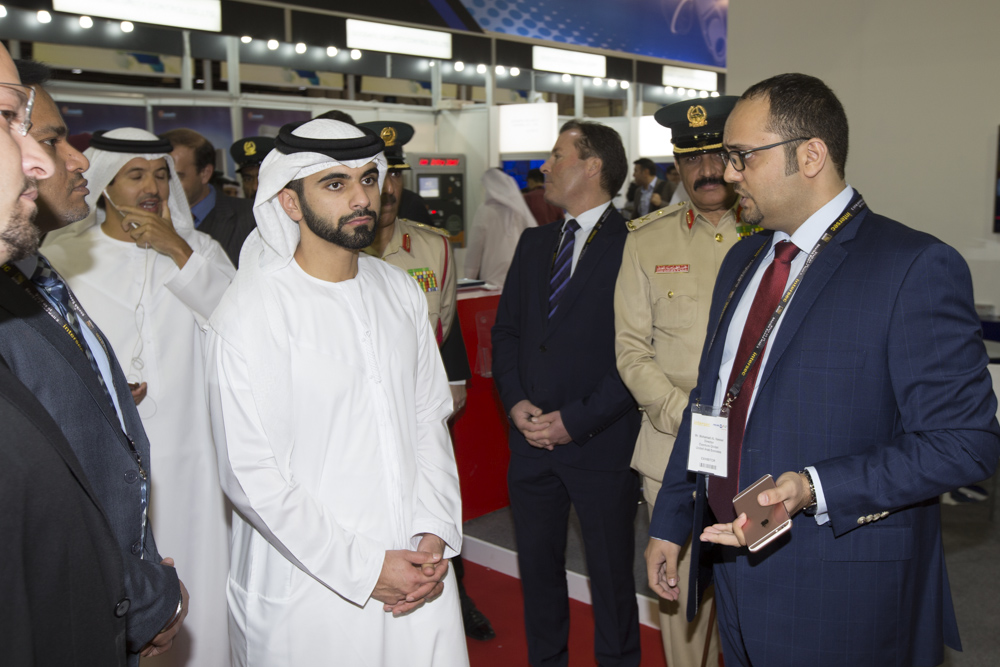 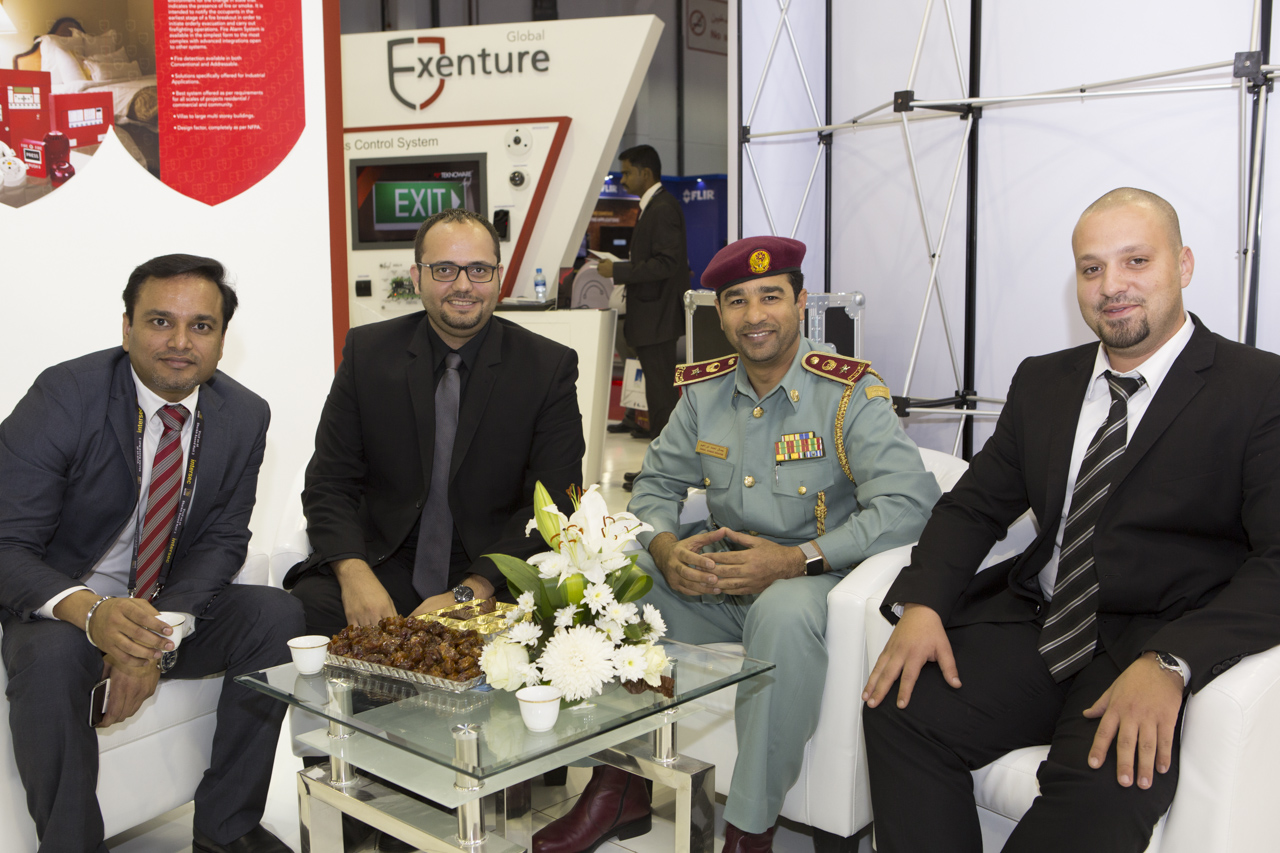 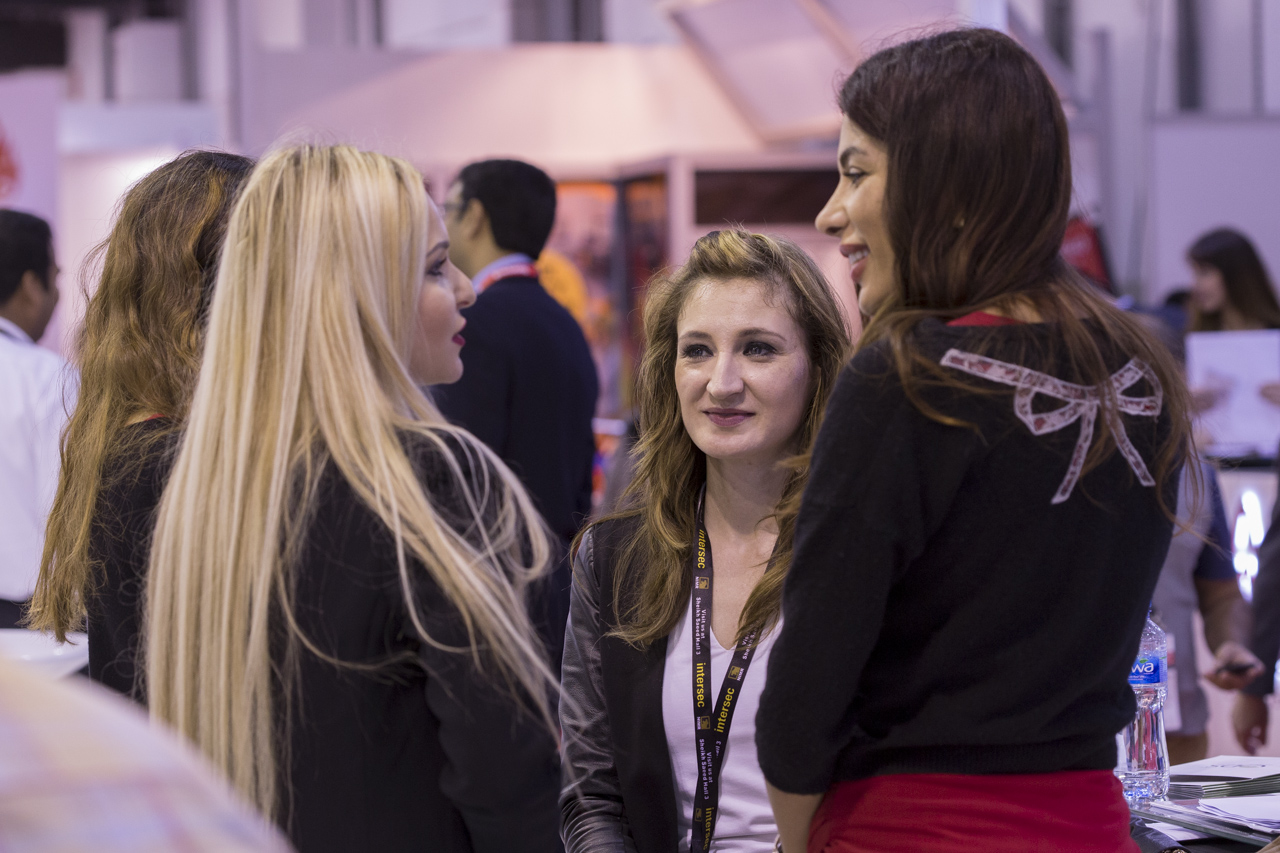 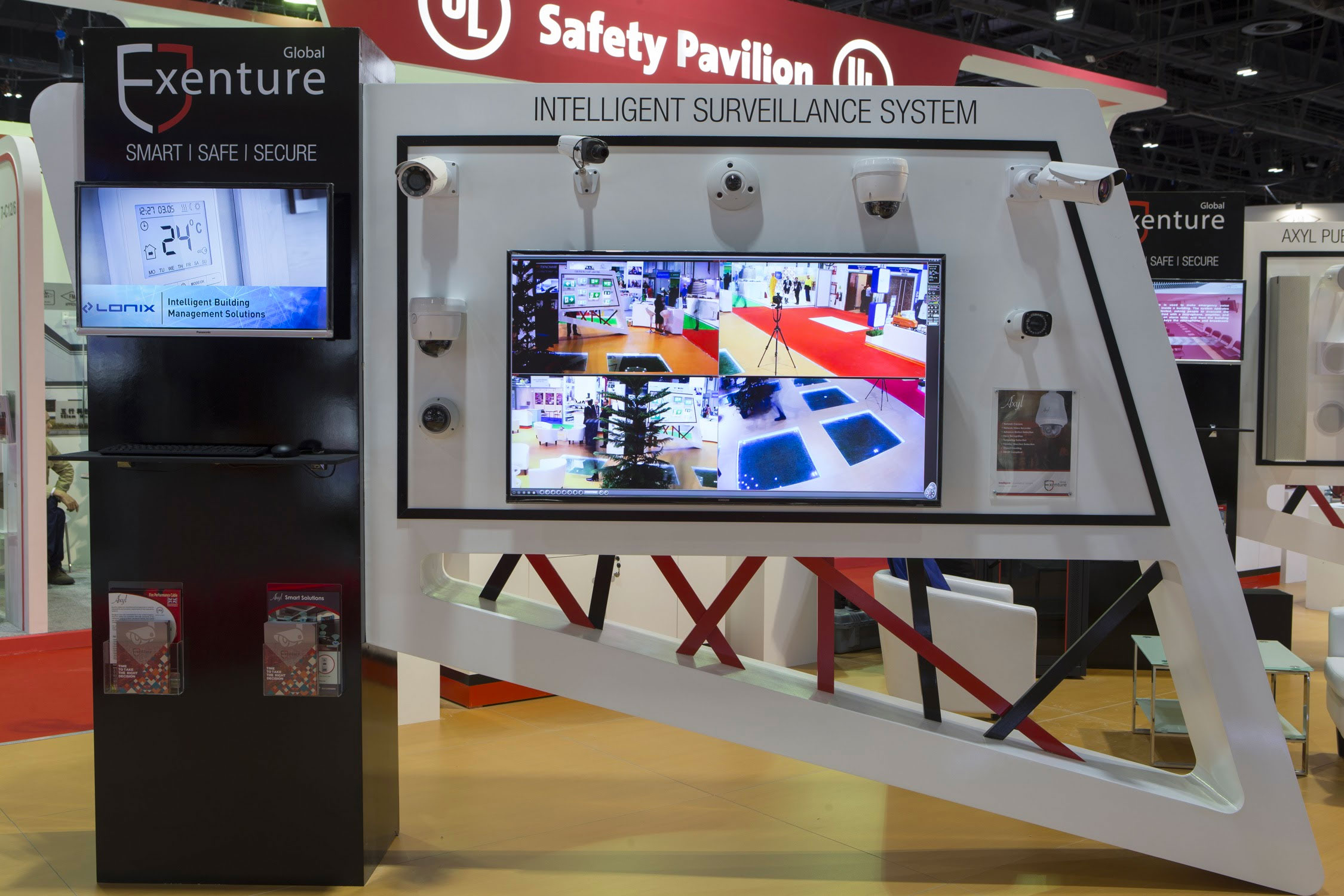 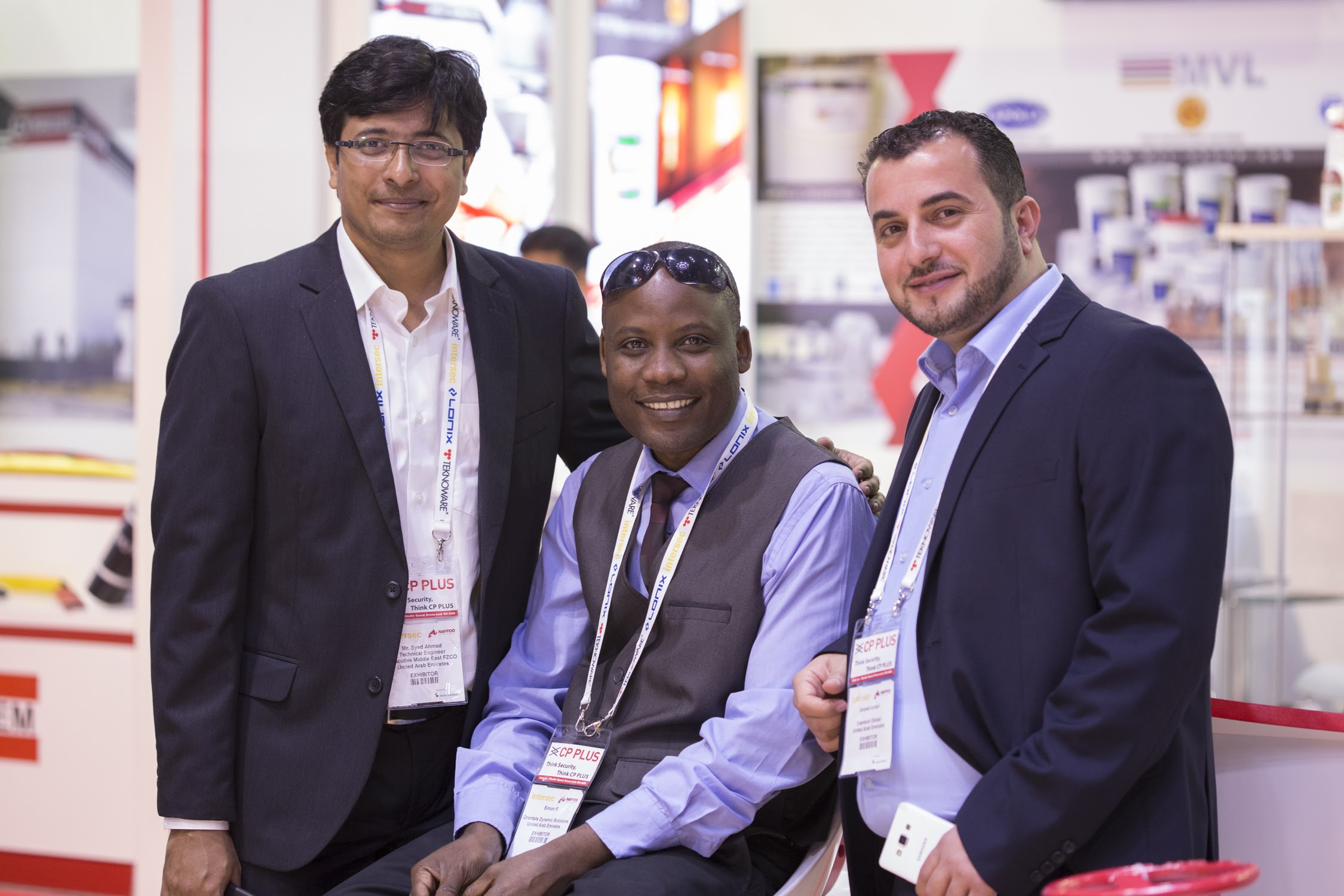 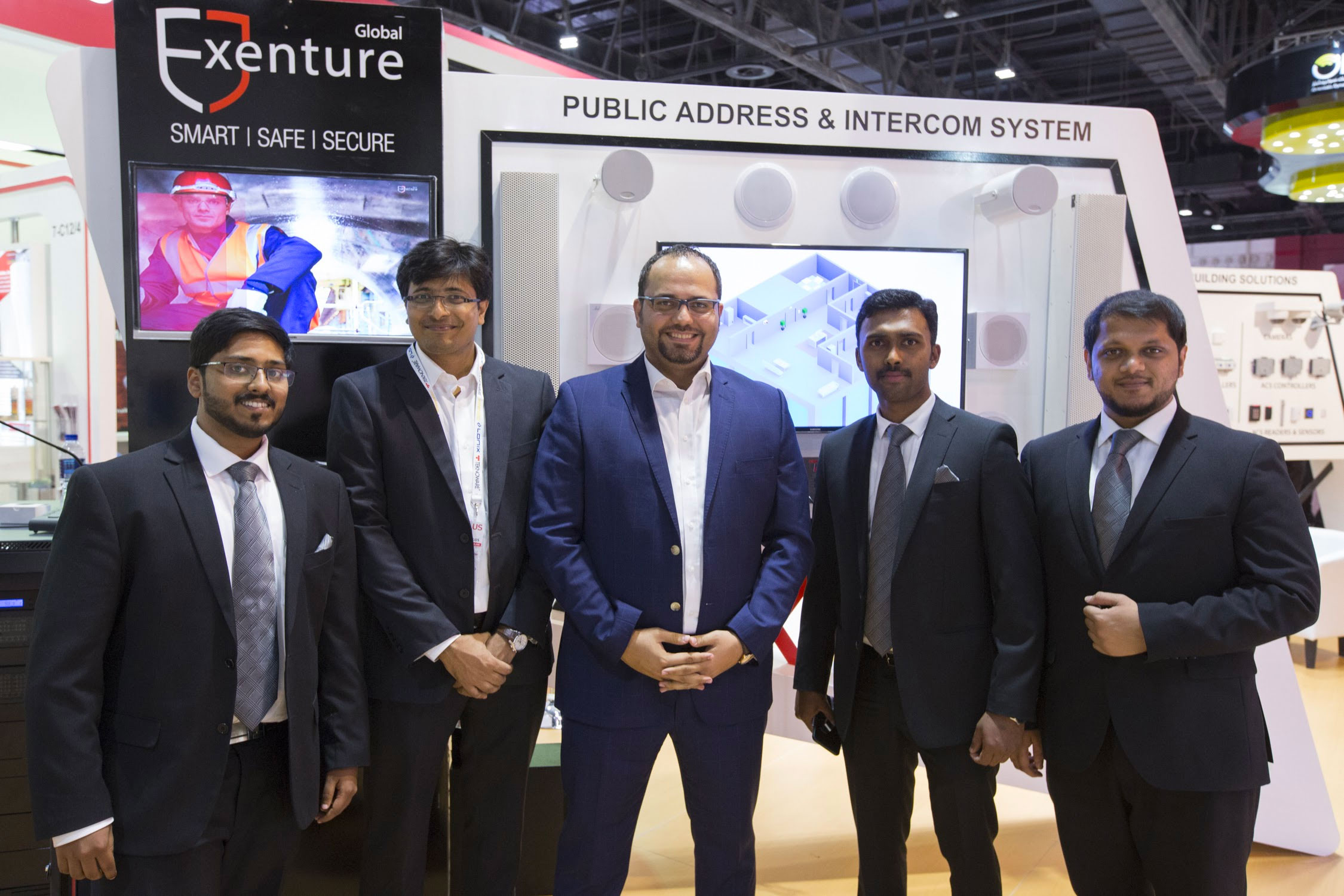 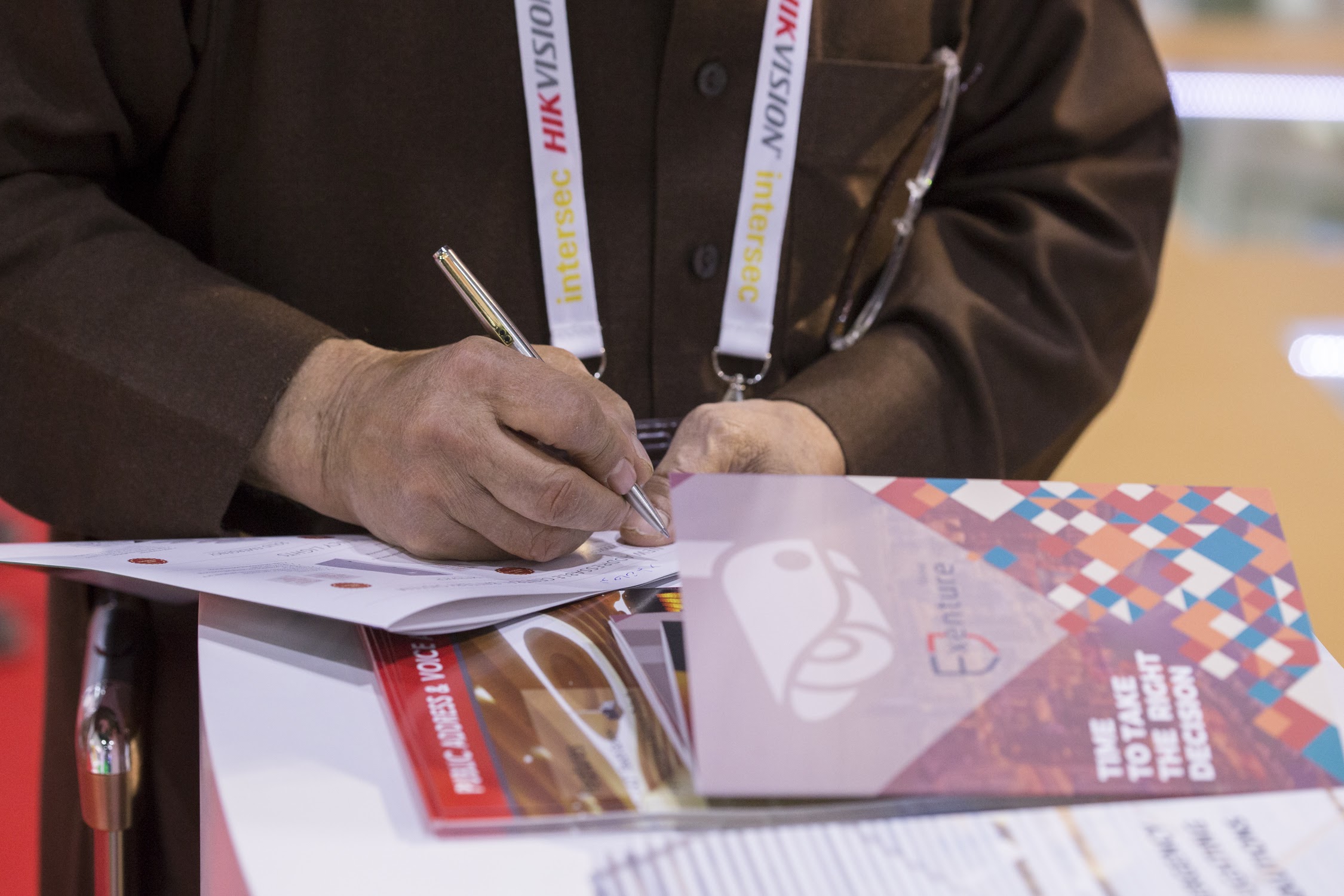 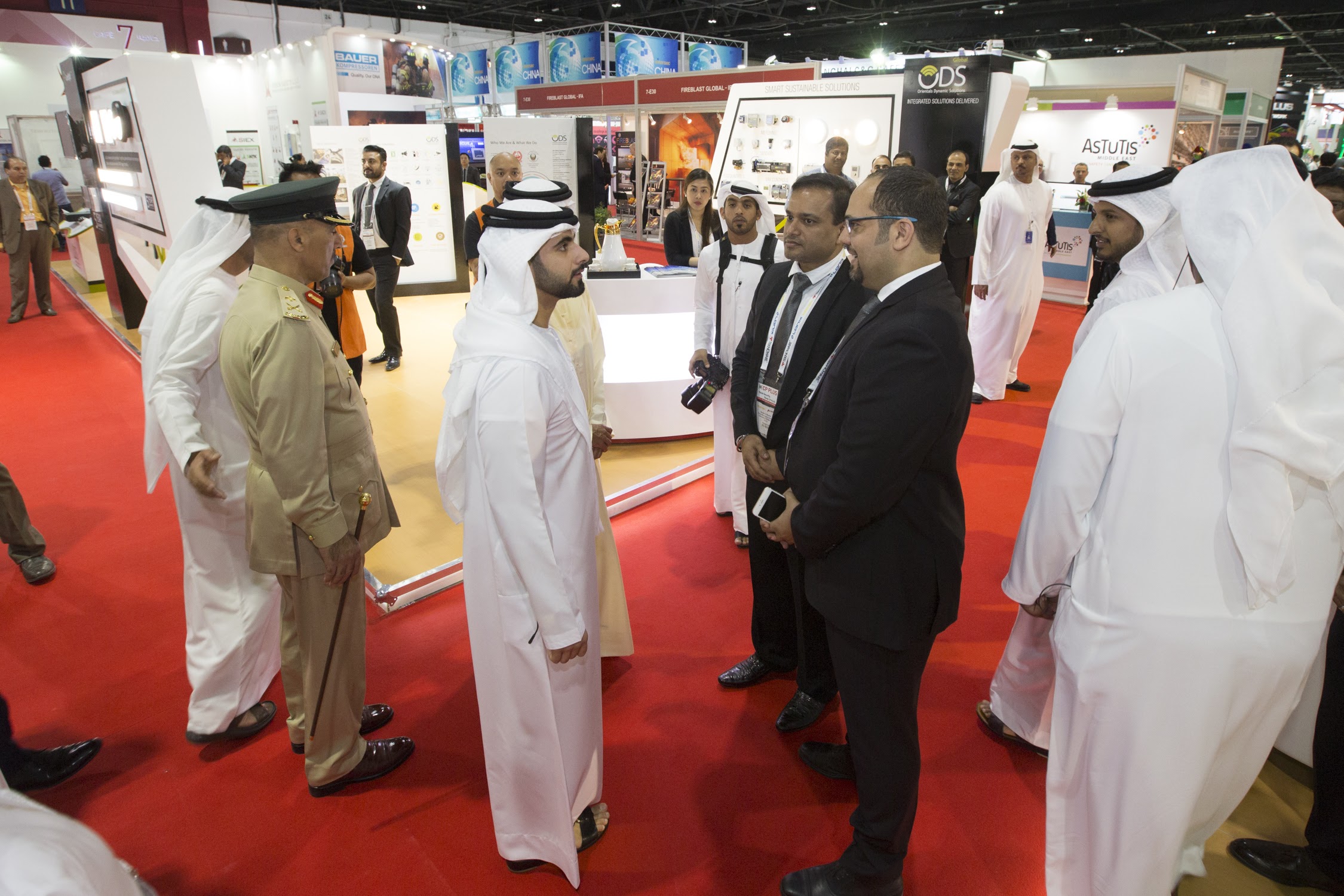 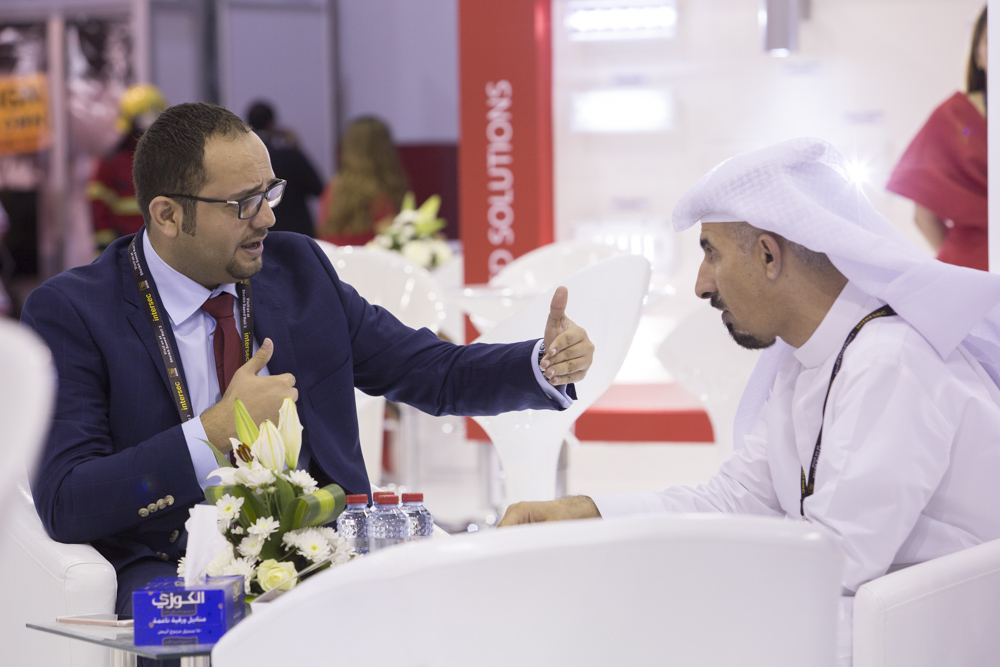 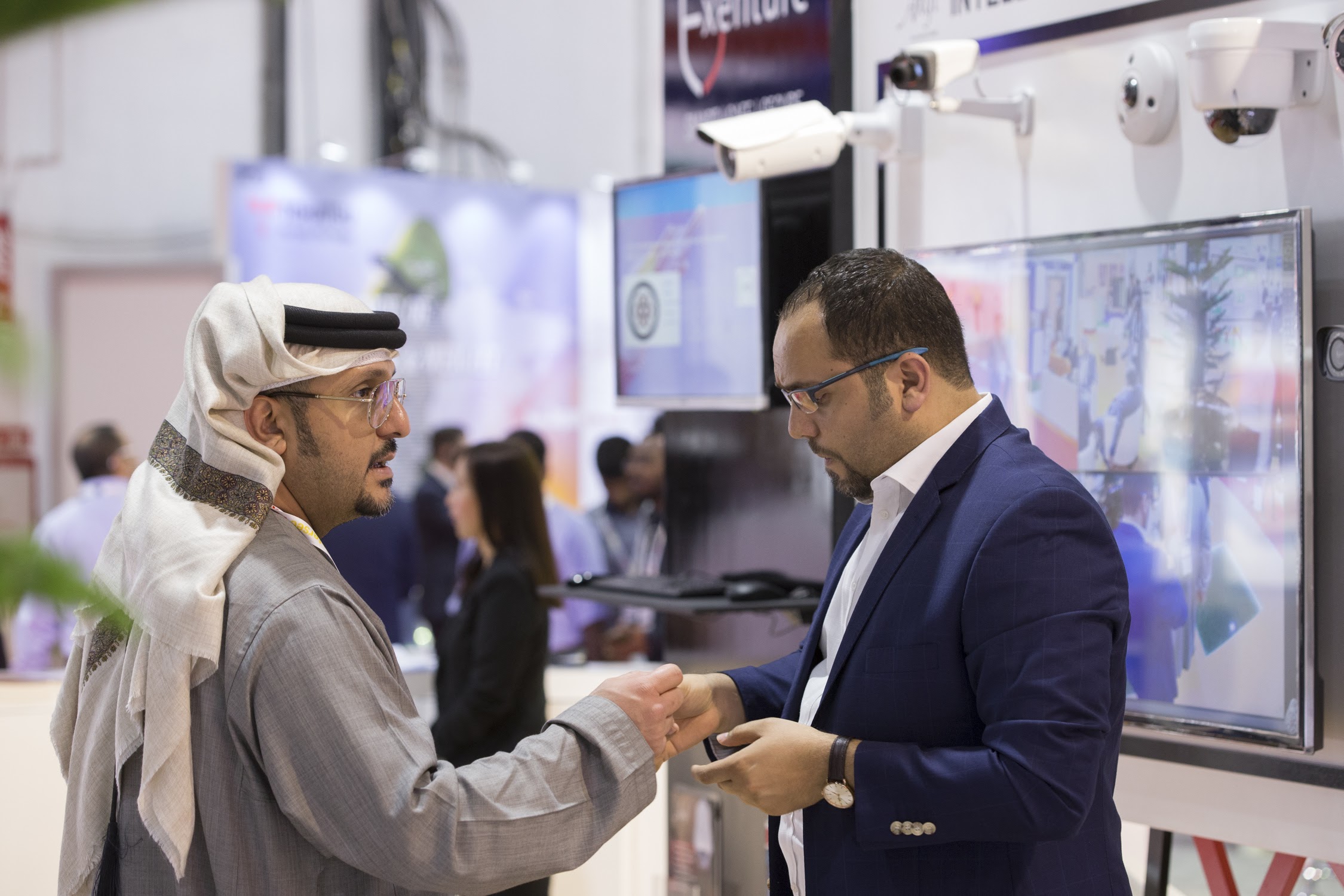 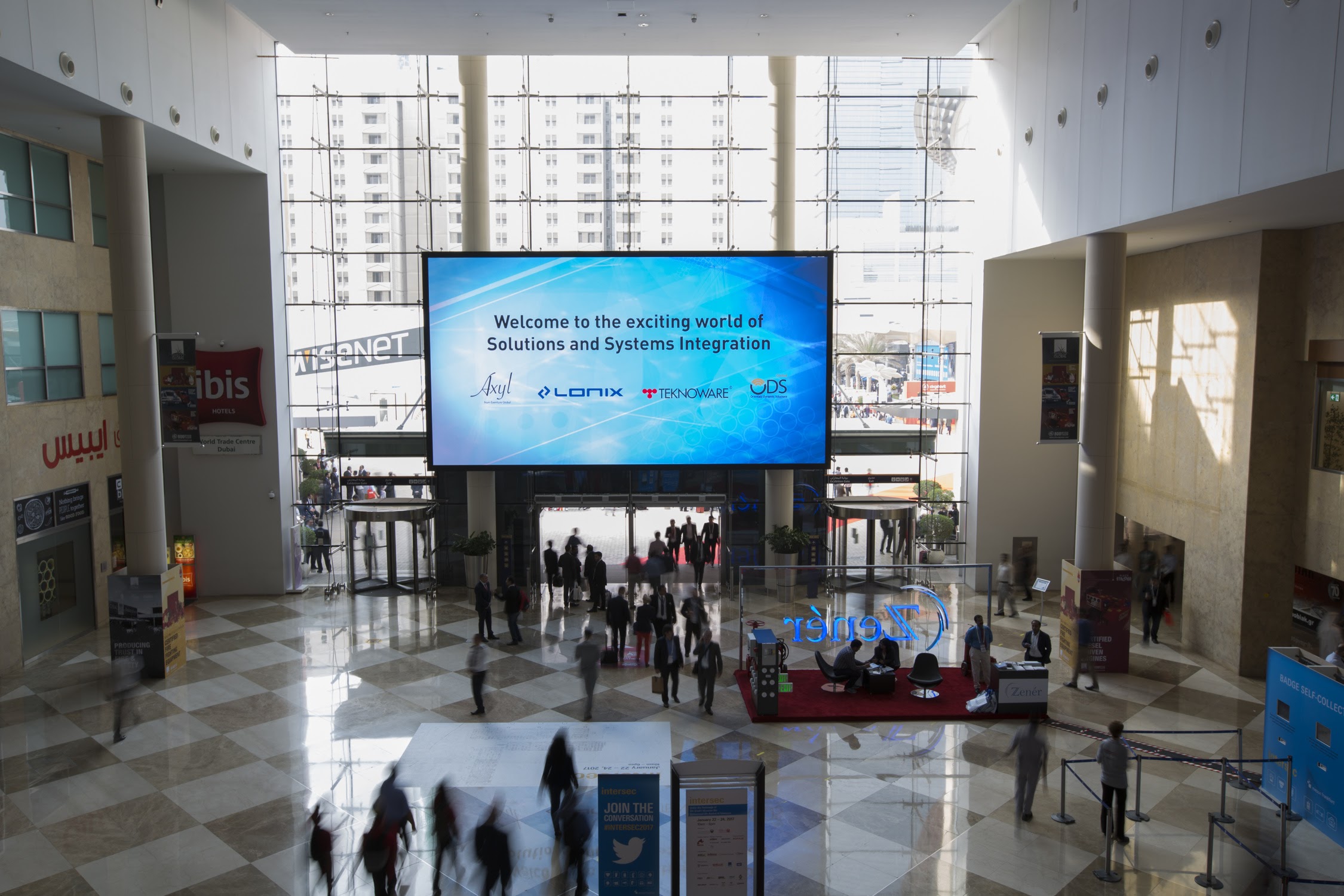 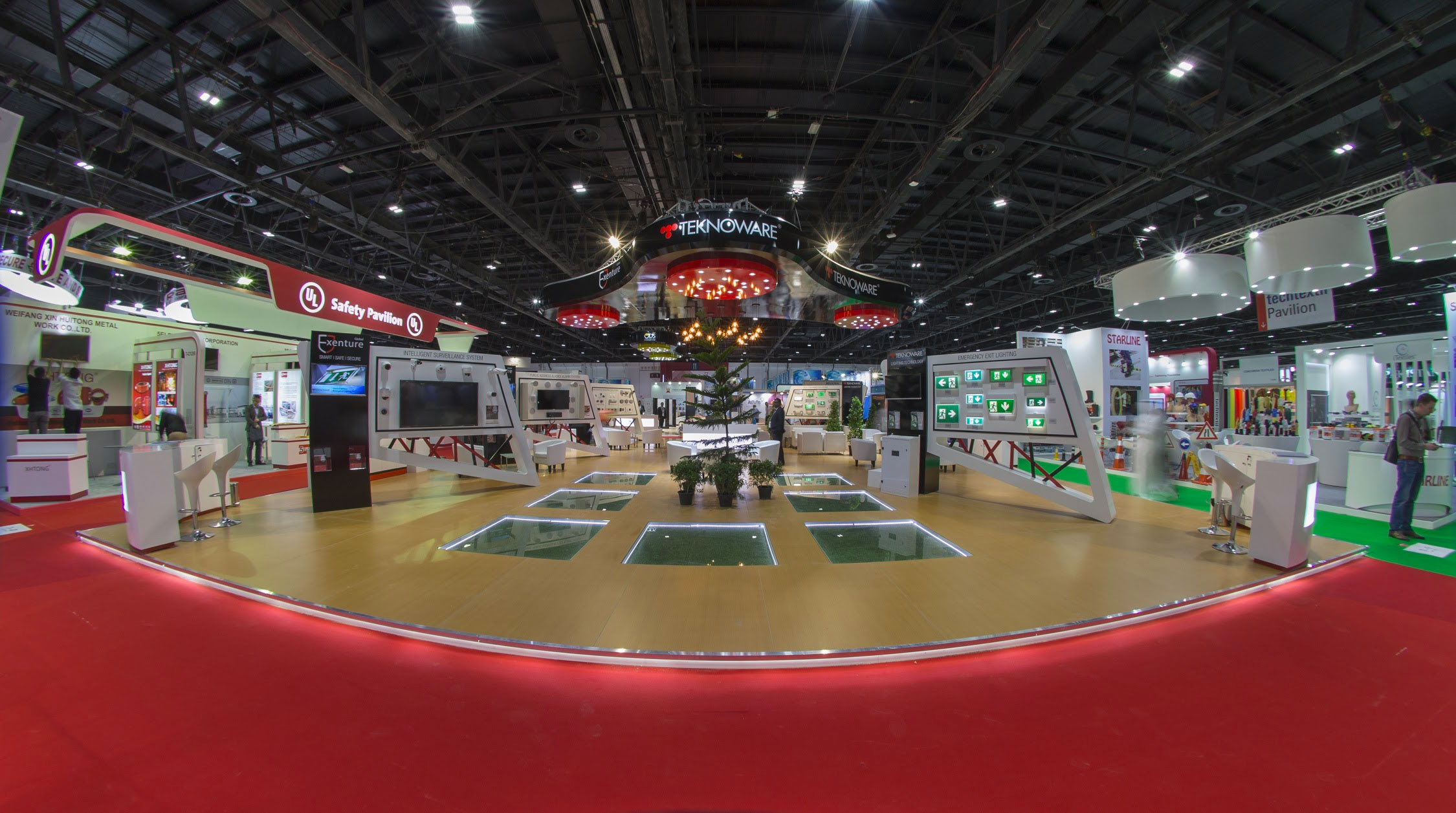